A majority of Australian businesses have postponed their digital transformation plans on account of cybersecurity risks, according to a Microsoft commissioned research conducted by market research and analysis firm, Frost & Sullivan, published today, which assessed the possible financial impact of cybersecurity in the country to be a whopping $29 billion every year.

ASPA Surveyed
Over 1300 companies and IT executives across the Asia Pacific (Australia, Taiwan, Hong Kong, India, China, Japan, Korea, Malaysia, Indonesia, Philippines, New Zealand, Singapore, and Thailand) were surveyed. 100 executives from the sample were from Australia. More than seventy percent of the survey participants were from big companies having a staff of more than 500. The rest of the respondents were from medium-sized companies

The lack of enthusiasm to digitally renovate due to dangers linked to cybersecurity is the most startling finding from the research, as stated by Thomas Daemen, privacy and security expert, and director of corporate, legal and external affairs at Microsoft. He says that the dread that digital transformation will generate a more significant security threat is also misconceived.

A significant number of Australian businesses putting off their digital transformation plan because they are afraid of the risks. According to Daemen, this is precisely inverted. The more digitally transformed and up-to-date a business is, the more digital as well as cyber resilient will they become.

The reverse is also correct, Daemen states, where companies which rely on a traditional approach to digital are way more exposed to cybersecurity risks. The study also proposes that for most companies who do begin with their digital transformation plans, cyber security is a second thought.

A Multi-billion Dollar Issue
The direct costs connected with security incidents is $29 billion for one year- approximately 2 percent of the Gross Domestic Product of Australia – according to the study.

The $29 billion sum is an approximation as companies are reluctant to report the actual impact of cybersecurity attacks, says Daemen.

The most significant difficulty is attempting to obtain the data from companies who are, unsurprisingly, not at all inclined to expose the extent and degree of the hurdles they are meeting in the past and the future, he added. 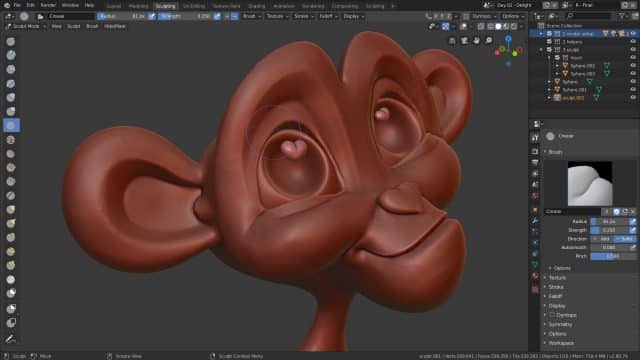